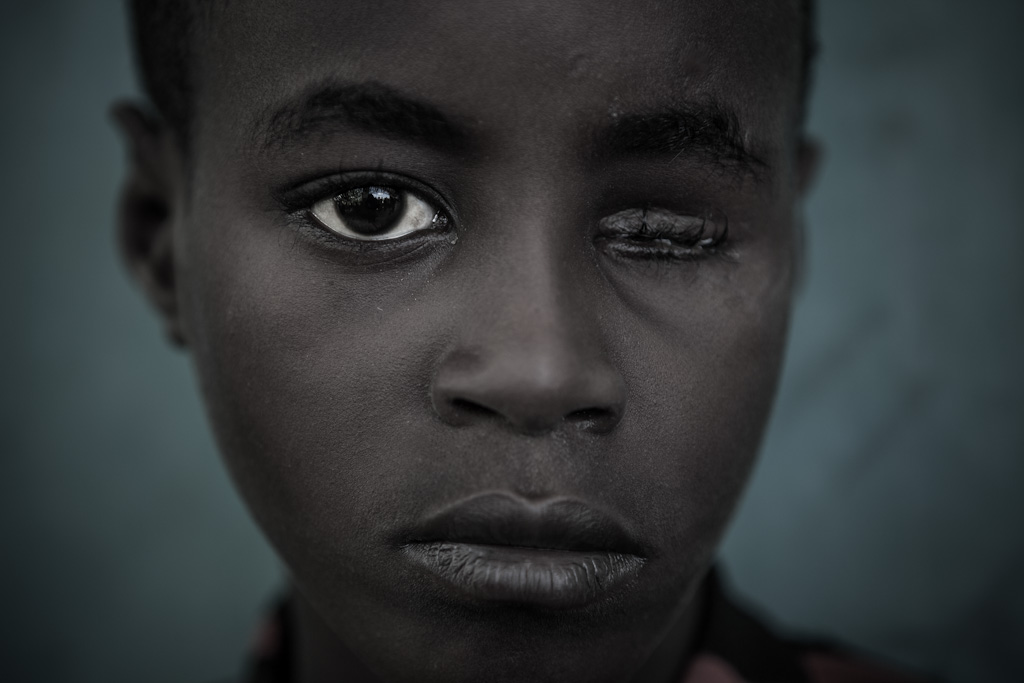 Somalia has not had a functioning central government since 1991. While northern parts of the country have broken away, setting up de facto proto-states including Puntland and Somaliland, the rump of the country remains perennially riven by fighting between forces loyal to a nominal interim government and the Al Shabab militia, an islamist fighting force controlling much of the South of the country.

The Islamists and other irregular armed groups have thrived off the instability and millions of dollars have been paid in ransom to pirates operating off the coast, attacking international shipping in the Indian Ocean.After a heavy fighting in the summer of 2012, transitional government forces were driven back by the Al Shabab from positions previously held causing tens of thousands to flee, yet again, and making a severe drought situation in the country significantly worse. Those who were able to make their way to the Kenyan border fled in their thousands to the infamous Dadaab refugee camp which has been sheltering Somalis since the early 1990s. International organisations were overwhelmed by the sudden influx and the worsening crisis.Yalda Moaiery visited Mogadishu and documented the current situation in the war-ravaged country. 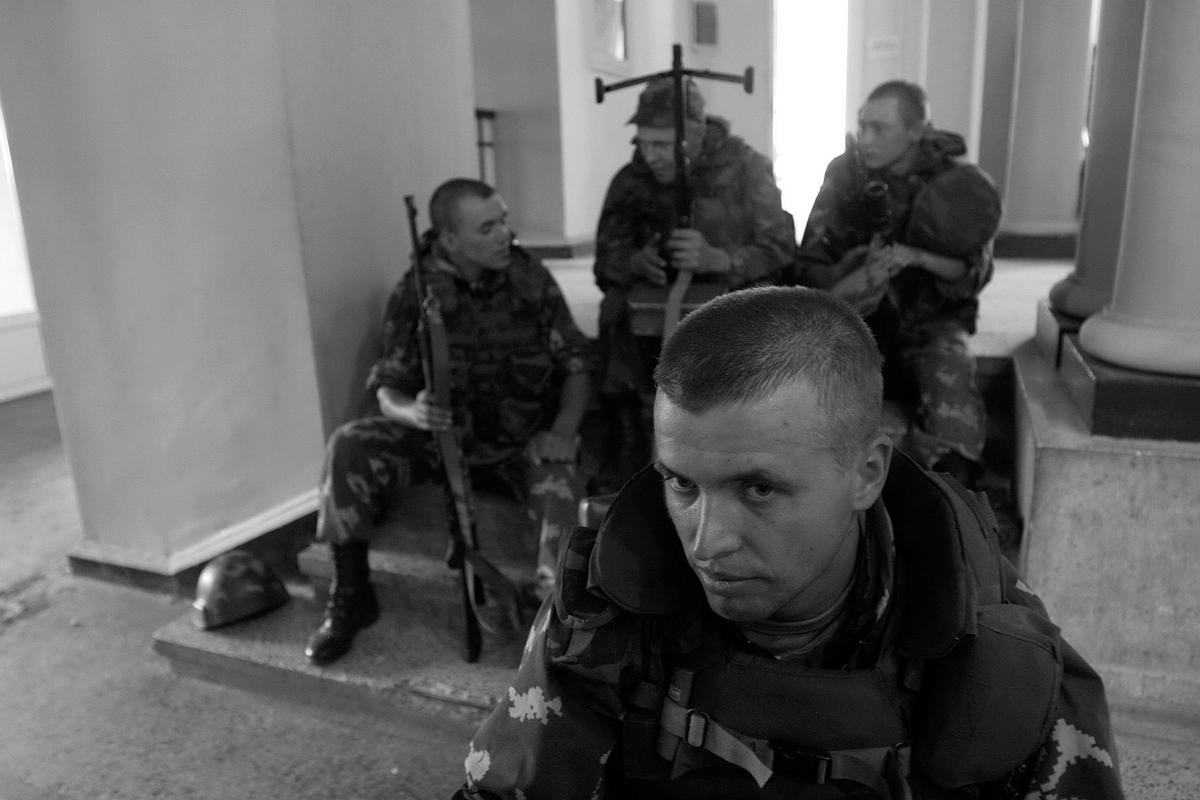 On the evening of 7 August 2008 Georgia launched a ground and air based military attack against South Ossetia's capital Tskhinvali. Russia responded by sending reinforcements into South Ossetia and launching bombing raids further into Georgia. One day later Russian and Abkhazian forces opened a second front by attacking the Kodori Gorge, held by Georgia, and invaded western parts of Georgia's interior. Russian naval forces blocked Georgia's coast. Almost all Georgian naval units were set on fire or sunk by Russian forces at Poti naval pier on 13 August 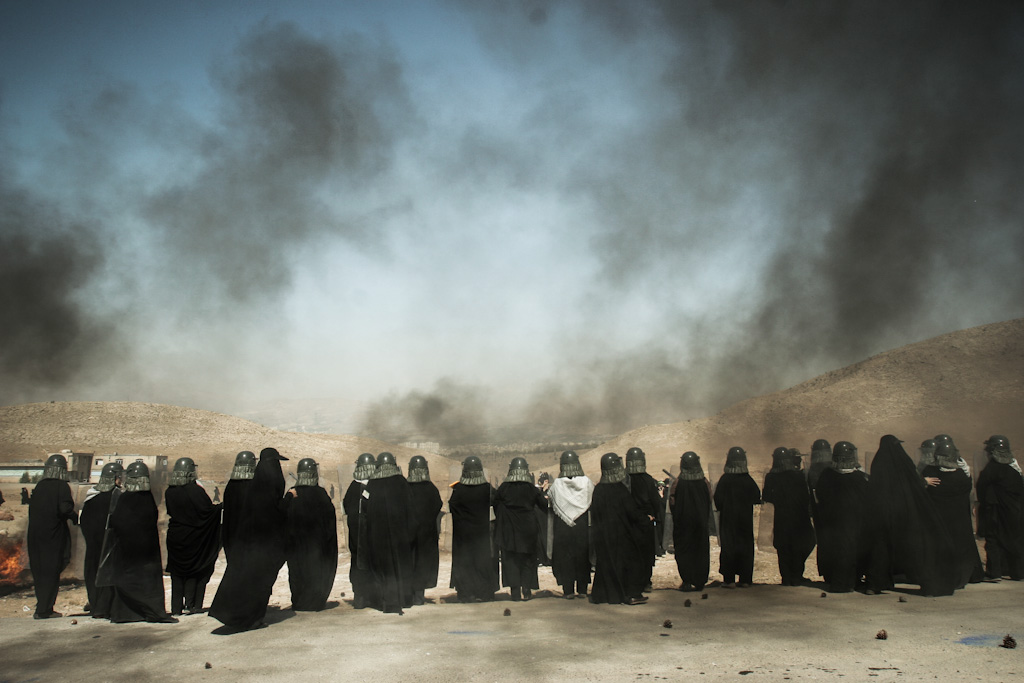 Basij is an educational â€“ military organizationin Iran. It is affiliated with Islamic Revolutionary Guards and basically is one of the public branch of this organization.Basij has members in millions and a great numbers of those are women. It does a lot of construction ,economical and cultural activities in the country. Jobs like helping poor people in deprived regions, to arrange different educational courses for illiterate and educate them different kind of science and cultural achievement like arranging festivals ,seminars, theaters,publishing different books and magazines which have Islamic tendencies.Basij also holding military maneuvers in the city of Tehran and the other regions of Iran.These maneuvers are annually and take place at the same time .This collection shows one of Basij military maneuver which take place around Tehran with the participation of women.In this maneuver , women learned shooting , how to face explosion, and hypothetical enemy s attack, and how to face street outrage and riots.

Under The Shadow Of Imam Khomeini 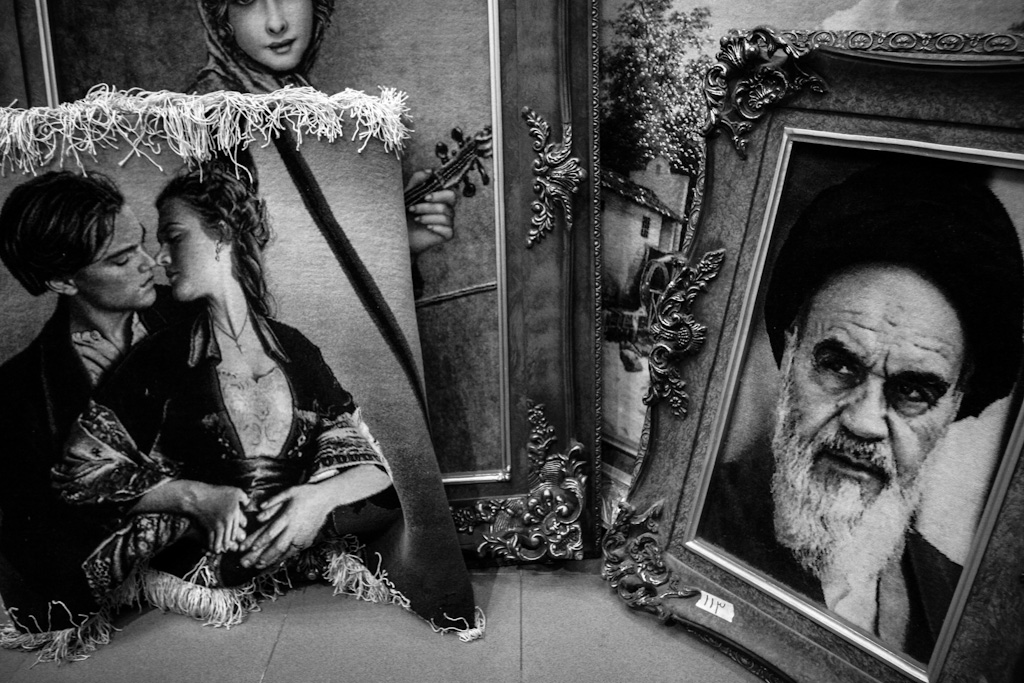 On Feb.11. 1979,Iranian people with an Islamic revolution brought the Islamic Republic regime on power . From the first moments ,Islamic Â revolution was named with Imam Khomeini, who with charismatic Â  power and slogans like Islamic Democracy for the country of 2500 years of authoritarian Kingdom dynasty , could mobilize people , analyze what could have been so called problems under the Pahlavi dynasty and explain Â  that revolt and overthrow the regime as the only solution to all of those. The extraordinary religious scholar, in addition to charisma that truly belonged to him could bring all the parties and factions united, and played the justified and loved leader of revolution . Iran â€“Iraq war started on sept.22,1980 by Iraqi dictator Saddam Hussein and brought so many humanitarian and financial damages and losses to Iran.Under his theocratic power , Imam Khomeini s command , so many young people rushed to the fronts and fought to death for defeating aggressive enemy. The War lasted 8 years Â  and imposed a great deal amount of economical costs to the country, but dealing with war andÂ Â all the challenges involved, it was Imam Khomeini s power that could keep the country united, people spirit high and upbeat , and ultimately makes the country stable.Imam Khomeini passed away on Â  June 3 rd.1989 and left a deep grief in the hearts of Iranian.After 34 years of Islamic revolution , Imam Khomeini is still undoubtedly the most influential man in Iranian hearts and minds and most notably in Iranian history.