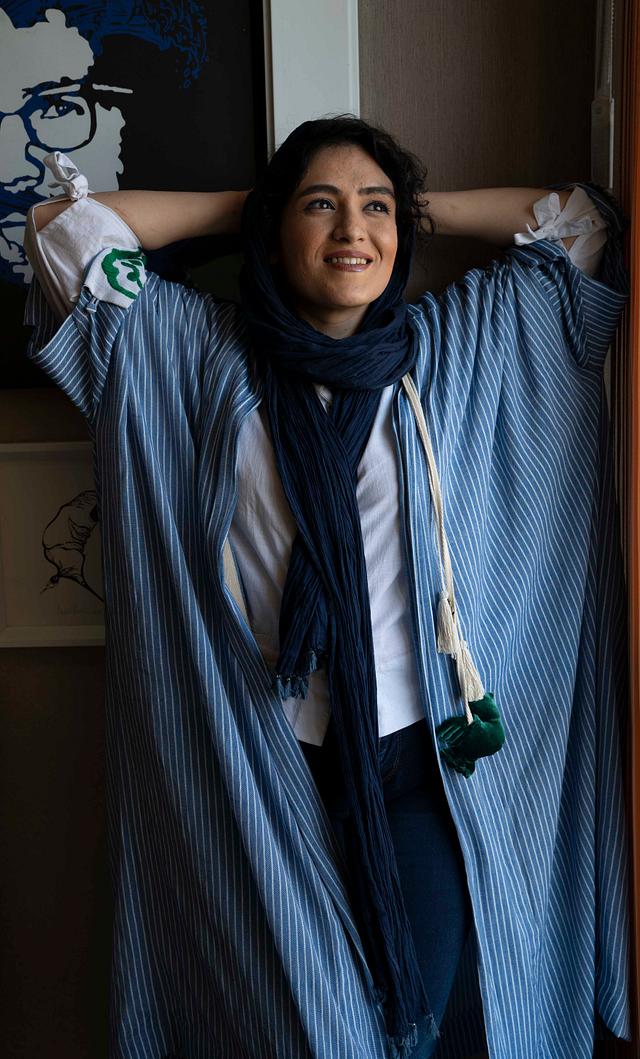 Started her career as a Photographer at age of  19 by covering Afghanistan war .At 21 she continued her career by covering Iraq war.She has coverd Wars , Conflicts and Natural Disasters in different parts of the world and made social documentary stories as well in regions such as:

Afghanistan,Pakistan,Lebanon,Iraq,Georgia,Indonesia &,Somalia, Her work Has been published by International magazines and newspapers such as Time, Newsweek ,Le Monde ,El  pais, San Fransisco Chronicle,The  Mail On Sunday,Le Figaro.etc.Her works are basically concentrated on Documentary and real events.

She is currently based in Tehran.